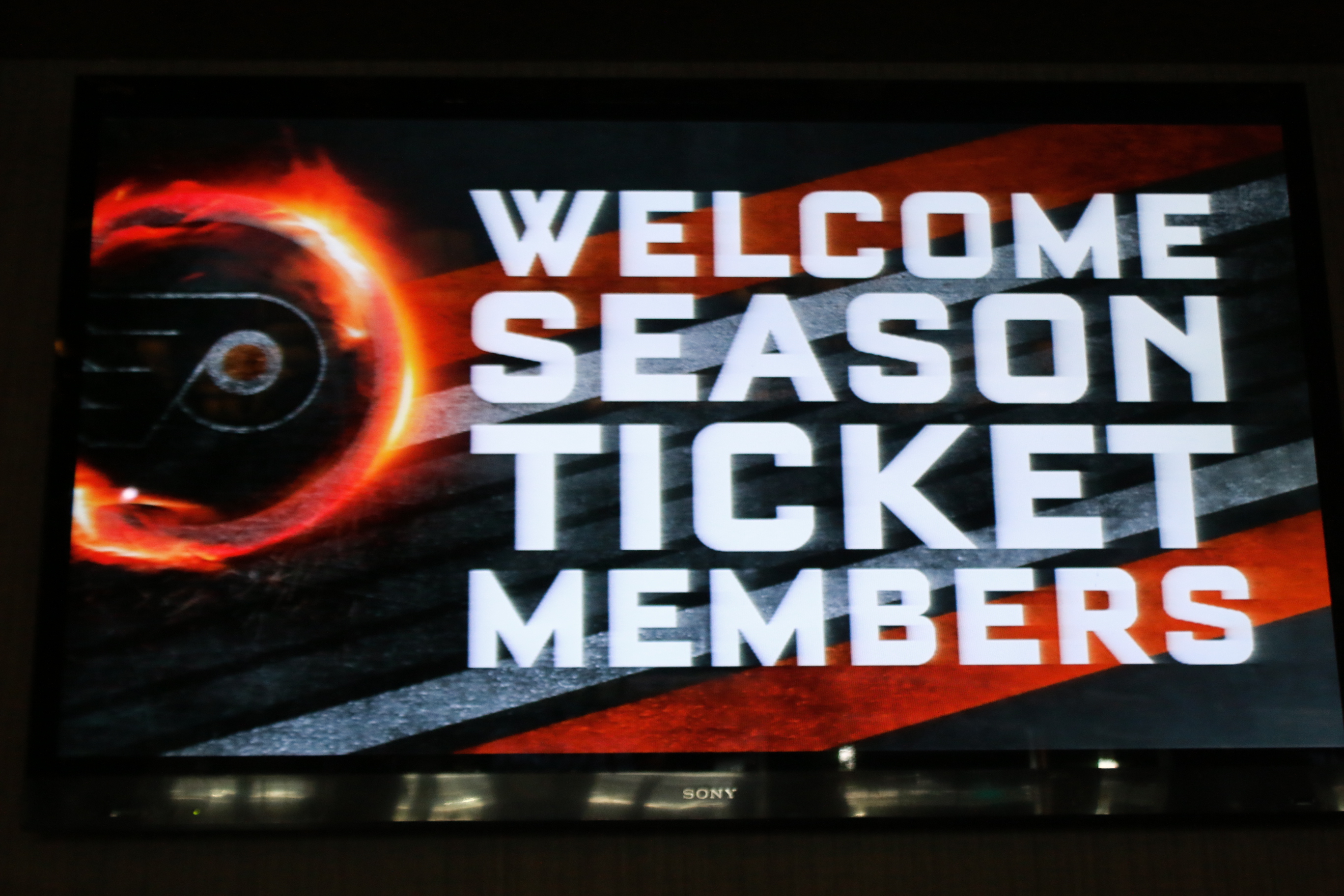 NHL host the game show for season ticket holders to value them as they are loyal to them all the season. Our offer and arrangements were the best in that regard to NHL about organizing the game show for their  season ticket holders and games they host include “Jeopardy”, ” Wheel of Fortune (style)”, “Minute To Win It (style)” ,”Music Trivia ”, Family Feud (style) and “The Face to Face Feud “ respectively .

Basically, NHL league draws many highly skilled players from all over the world and currently has players from approximately 20 different countries so they want to take their valued season ticket holders retain and host game shows for them in different intervals.

However Canadians have historically constituted the majority of the players in the NHL league, with a growing percentage of American and European players in recent seasons so involving your loyal clients in game show activity will re energize them and motivate them to keep in touch with the NHL and keep following the team they been supporting every time. In addition there are chance for season ticket holders to meet the player/ officials more over the best part is that season ticket holders were able to collect autographs, enjoy dinner, participate in a raffle and collect other give a ways from the team and team partners on an event which is been organized under the umbrella of NHL.

All these games can be used for supporting and motivational purposes. The March of Dimes found the value in educating their supporters by using our event planning services after the walk.In addition to our Game Shows, IT’S PLAYTYME also offers other forms of live entertainment such as: Professional DJ’s, Stand up Comedians, Jazz Trio/Quartet, Rhythm & Blues and 18 Piece Big Band Orchestra. These services are perfect for cocktail hour.We can take care of all your entertainment needs to make your next event a memorable one like we did in NHL event.

When NHL host such Activity it was a great hit and tremendous participation has been witnessed which is really full of fun and work as icebreaker to NHL for next season.

Contact us by filling our form for Game Show For Season Ticket Holders.

Book a game show within next 48 hours and get a discount upto 10%.